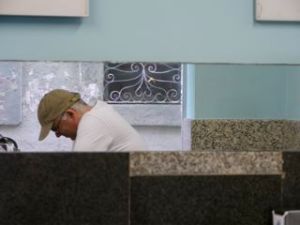 My Chapter on the intercultural work of the Crossing The Line project, in On Dramaturgy: Unpacking Diversity and Inclusion, Case Studies From the Field, is due for publication by Routledge (US) in March 2020,

My 2015 article on disability arts for The Guardian

In 2010-13 I worked with Steve Tiller on a new performance piece Two Schmucks, Three Opinions. This was a new departure for me as in spending 15 years working specifically to champion playwrights I stayed on the other side of that particular street.

The bulk of my writing experience is writing about

– Van or Tardis, A strategic stimulus for the Welsh Arts Council on new writing possibilities.

– A Guide for Professional Playwrights working with the Amateur Sector for Arts Council England;

– Processional, the Reader on dramaturgy for  at Soho Theatre

I trained originally as a theatre director, by directing at school, university, the National Student Drama and Edinburgh Fringe Festivals, before completing the Postgraduate Diploma in Theatre Directing at the Bristol Old Vic Theatre School. 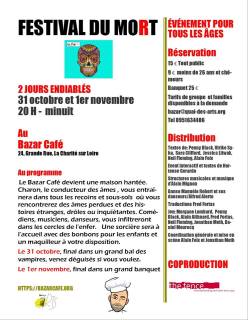 As Director of writernet for 15 years, I  co-produced new work with partners as diverse as West Yorkshire Playhouse, South Street at Reading, Graeae. Jonzi D Productions, Pursued by a Bear, K3 Korporation and Soho Theatre. I have worked extensively with artists, venues and education and community partners setting up a variety of theatre projects both in the UK and internationally. I have produced an open air tour around East Anglia  with a company of young people aged 16-25, and a 2 week season of work at the Kings Head.

I was Vice Chair at ATC, so have an overview of what a national touring company does. Most recently I produced work while Executive Director of Theatre Is… including Epiphany in Cambridge, Luton and Northampton. I then set up partnerships for Tightrope in York, London, Bristol, and Tilbury.

As Founder and Curator of The Fence network, I have overseen 26 network meetings and half a dozen projects.